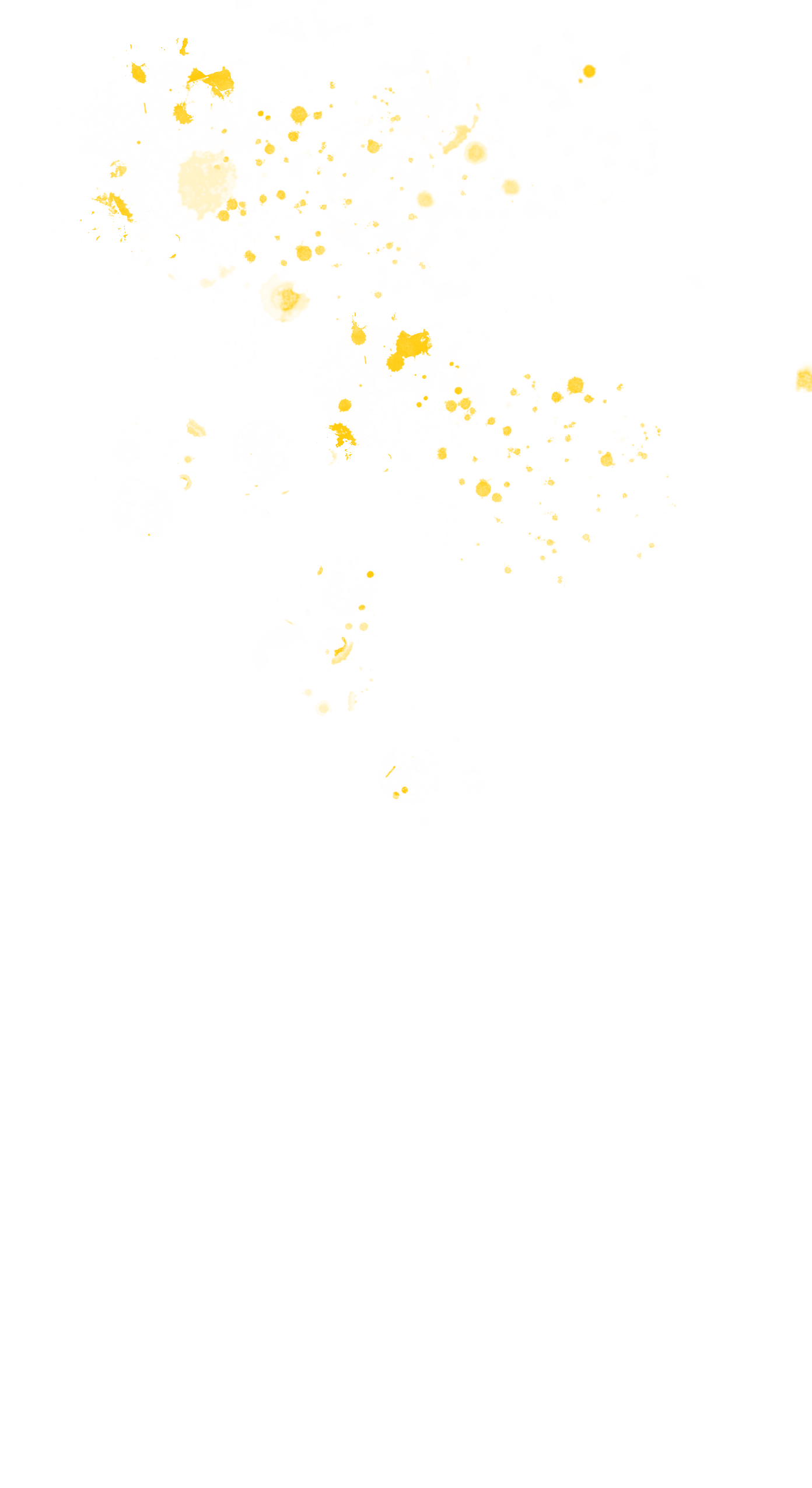 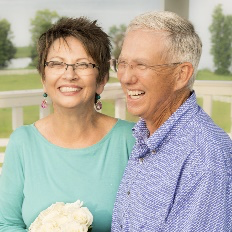 Senior Pastor
Dr. Leonard mARKHAM
Leonard was born in Knoxville, Tennessee, the third of five boys to Wayne and Margaret Markham. While in high school in Maywood, Illinois, Leonard felt God’s calling him into pastoral ministry. As soon as Leonard graduated from high school, he made plans to attend Carson-Newman College in Jefferson City, Tennessee.﻿

Leonard transferred to Cumberland College in Williamsburg, Kentucky where he received a Bachelor of Arts degree in 1970. He served as Pastor of the First Baptist Church in Elk Valley, Tennessee, a small town that was once a mining town in the valley near the Kentucky border.﻿

After college, Leonard worked at various jobs while seeking a place to serve as pastor according to God’s will in his life. While serving as bi-vocational pastor at West End Baptist Church in Knoxville, Leonard was director of adjunctive therapy in the psychiatric department at University Medical Center.﻿

Leonard moved his family to Louisville, Kentucky where they lived in seminary housing while he attended Southern Baptist Theological Seminary. He graduated with a Master of Divinity degree in 1974.﻿

While attending seminary he served as Youth Minister at Christ Church United Methodist in Louisville. He eventually accepted a full-time ministry position at the Cedar Grove Baptist Church in Shepherdsville, Kentucky. In 1975, Leonard was called as pastor of Ball Camp Baptist Church in Knoxville, Tennessee. Ball Camp was a church in transition from a rural community to a population of subdivisions all around the campus. He led the church to reach out to new residents and the church grew substantially during his seven-year tenure.﻿

He wrote the witnessing tract used by the Home Mission Board (now known as the North American Mission Board) during the 1982 World’s Fair in Knoxville. He has written numerous articles for Sunday School and Home Life magazines. He has made several mission trips to Venezuela, Chile, West Africa, Japan, South Dakota, and Michigan.﻿

Leonard’s wife, Debra, is a native of Loudon County and was raised in Knoxville. She was an Art teacher at Crab Orchard and Pine View Elementary Schools in Cumberland County. Together they have two grown children, Larry and Nathan, and four grandsons, Luke, Garrett, Eli and Milo, and a granddaughter, Caroline. 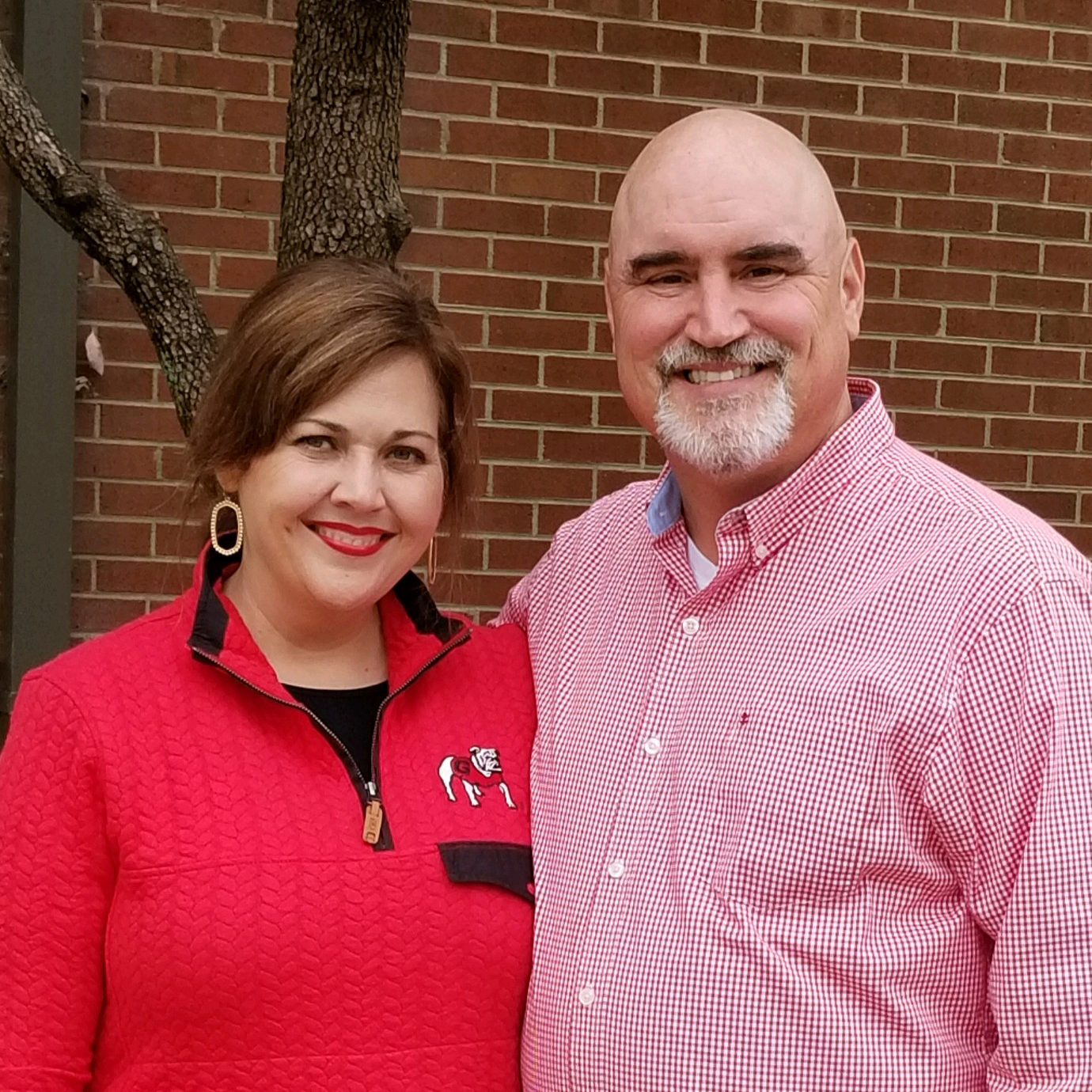 Worship/Senior Adult Minister
Todd Colbert
Pastor Todd and his wife Randa have been in ministry together for 28 years, serving in Baptist churches in Georgia, North Carolina and Tennessee. Todd is a graduate of Berry College and Southeastern Seminary. Randa is a graduate of the Medical College of Georgia and Tennessee Wesleyan University and is the Director of Dental Hygiene at TWU. Both Todd and Randa have huge hearts for missions and have had the privilege of sharing the love of Jesus in many nations around the world. They are blessed with three wonderful children Ryan, Elijah and Ella. They both share a deep love of the Word and worship and are thankful to be called by the Lord to serve at First Baptist Sweetwater.

Randa and I have been in ministry together for 28 years, serving in Baptist churches in Georgia, North Carolina and Tennessee. I received my Bachelor of Music Education from Berry College in 1993 and my Masters in Church Music from Southeastern seminary in 2007. Randa is currently the Director of Dental Hygiene at Tennessee Wesleyan University and is working on her doctorate in educational leadership at Liberty University. Randa and I have both developed huge hearts for missions over the course of our marriage and have been blessed to share the love of Jesus during many domestic and overseas mission trips. We are thankful for the three wonderful children that God has given us. Ryan is our oldest daughter and is currently teaching music in Philadelphia, Pa while pursuing her opera career. Elijah is our middle child and is a travel nurse. Ella is our youngest and is currently living in New Orleans and serving with AmeriCorps. Randa and I both share a deep love of the Word and worship and cherish growing in relationship with other believers in community groups. We are blessed to have been called by the Lord to serve at First Baptist Sweetwater and are excited about the future that God has for us here! 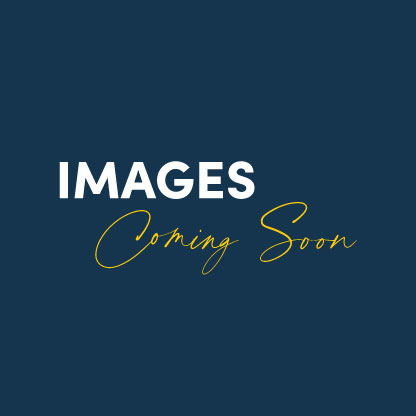 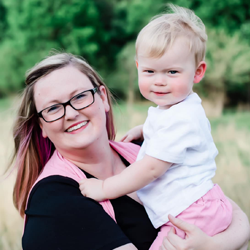 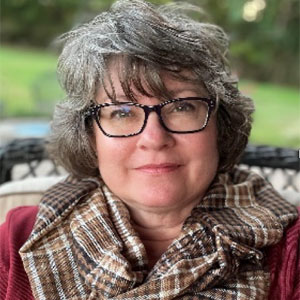 Financial Secretary
Lisa Brackett
Lisa Brackett has worked with First Baptist in the Finance Office since 2002 and is responsible for the church’s accounting and financial operations. She also serves on several church committees and the Sweetwater Education Foundation.

Prior to joining First Baptist,Lisa worked at Mayfield Diary Farms and the Medical College of Georgia.

Lisa and her husband Scott moved to Sweetwater and joined First Baptist in 1995.  They have two sons Will and Ben. 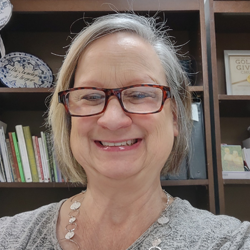 Church Secretary
Angie Canfield
Angie has served as Church Secretary at First Baptist since January 2020. She has served as a Church Secretary, Publishing Administrative Assistant, and Administrative Assistant in a church office for more than 22 years. She and her husband (Tim) moved to East Tennessee from Bowling Green, KY to enjoy retirement. After almost 2 years of retirement, she missed the ministry of serving the Church and their members, she started looking for the perfect Church ministry position and through God’s divine intervention was blessed to be called to work at First Baptist Church. She enjoys every minute spent working alongside other servants of God, growing the Kingdom of God! 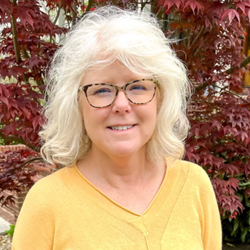